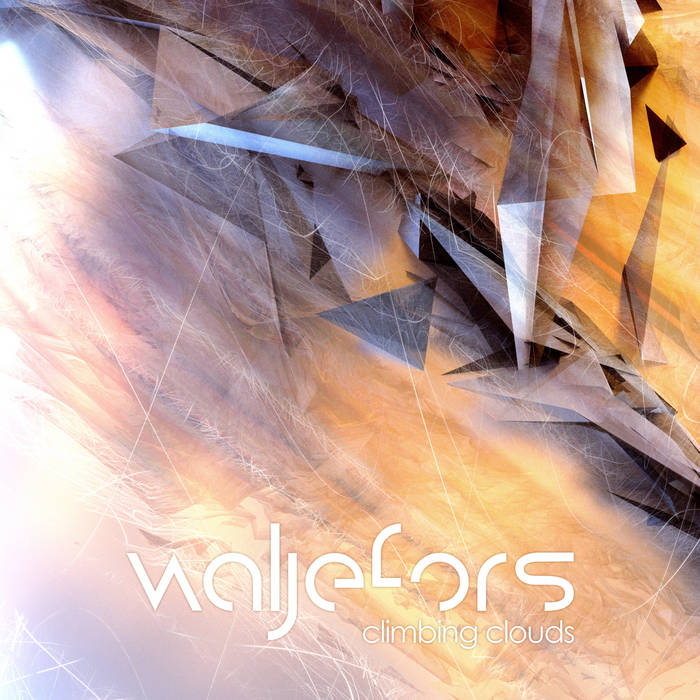 Influenced by the synthpop of the 80's and later by other electronic music.

Played the guitar in his teens, but never composed apart from few attempts on ancient DAW's.

Started making digital art in the 90's and had his first exhibition 2000.

The creative inspiration finally took the shape of producing electronic music in 2017. Trying to compose tracks he wants to listen to himself. ... more

Bandcamp Daily  your guide to the world of Bandcamp

Featuring Gary Bartz, 5 years of Rhythm Section Intl and an LP of the week by Nicolas Jaar